Australian singer/songwriter Jenny McGregor has touched the hearts and minds of many with her meaningful lyrics and a voice that sings with pure and raw emotion.  Originally from Scotland, she now lives on the Northern Beaches of Sydney, Australia.  She is a pianist and composer whose style has been compared with the likes of Tori Amos and Janis Joplin.  Jenny’s music is autobiographical and about sharing experiences and connecting with her audience. Authentic and spoken from the soul, Jenny’s music always sees the light in the darkness.

Jenny released her first album, Love and Let Go, in 2018 based on her journey losing her son.  It is available for free to any bereaved parent with all proceeds going to the charity, Red Nose.  “Red Nose is thrilled to have Jenny’s support. Our charity depends on support from the community to continue providing services to bereaved parents. And as a bereaved parent, myself, I know how much Jenny’s music will help,” said Sarah Gillet, Community Fundraising and Events Coordinator from Red Nose.

“Jenny’s music is superb and she is a huge talent indeed who needs to be heard and supported.”  The Songwriting Society of Australia.

“I think the album is brilliant; Jenny has an amazing voice.”  Radio Northern Beaches (Renee Jones).

Jenny McGregor started learning to play the piano aged 7, but never fully enjoyed the lessons until her dad taught her how to compose.  With this new realisation that she could create music, she fell head-over-heels in love. Jenny had a supportive group of teachers who recognised this talent, and encouraged her with additional tutoring.  Whilst studying Arts and Music in London, she taught herself guitar and started song-writing.  She’s performed in Musicals and toured with many popular children’s stage shows, including Barney and Bob the Builder.  She regularly performs live in venues across Sydney, and has made the finals of several local song writing Competitions.

Jenny McGregor works as an Elder Clown for The Humour Foundation, in Sydney; armed with her ukulele she is inspired by the courage and love she sees in the families, and aged care staff she meets.  Jenny wears her heart on her sleeve, which sets her apart from other artists.    Jenny states, “I believe music doesn’t just have the power to make you feel. It also has the power to heal."

Jenny's story is a tragic one, but she likes to see the gifts it has brought her.  As a result of her son's sudden death, she was driven to follow her passion... Music.  Now Jenny has released her first music album Love and Let Go, which she hopes will provide some comfort, understanding and hope to others facing the same fate.   Jenny is excited to see where the journey will lead from here, as she continues to play and write music for the love of it.  Follow her journey by signing up to her mailing list and see where this adventure leads... 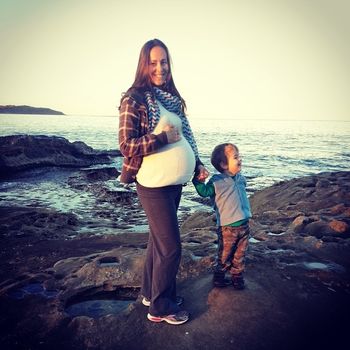 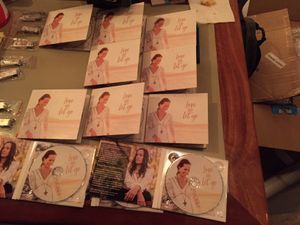 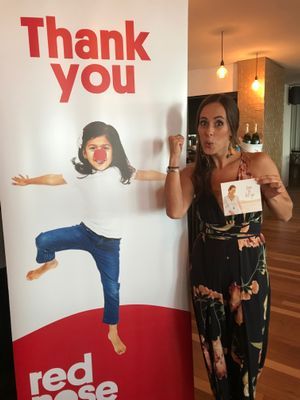